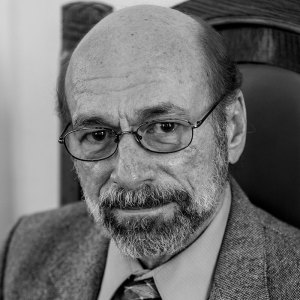 Bob Burridge, served as Pastor of Grace Presbyterian Church, Pinellas Park, Florida from the time of his ordination with the Presbyterian Church in America in 1987 until 2010. He is a graduate of Clearwater Christian College with a degree in Biblical Literature, and earned his Master of Divinity degree from Biblical Theological Seminary.

Before serving as Pastor he was a full time Science and Bible teacher for nine years at Skycrest Christian School in Clearwater, Florida, then for three years at Keswick Christian School in St. Petersburg. He also served as adjunct to the University of South Florida to the Center for Mathematical Services where he taught science and computer programming for nine years. He also taught as an adjunct to Clearwater Christian College.

He has served several terms as moderator of the two presbyteries to which he has belonged, and has served on judicial commissions and as theological examiner for ordained men entering the presbytery.

He is the founder and current Executive Director of the Genevan Institute for Reformed Studies which was established to examine, teach, and promote the historic Reformed faith. He has written commentaries on the Westminster Confession of Faith and its Shorter Catechism, and on the Books of Romans, Jude, Habakkuk, Haggai, and other portions of Scripture. His other works include numerous articles, and several series of writings, audio, and video presentations on various topics.